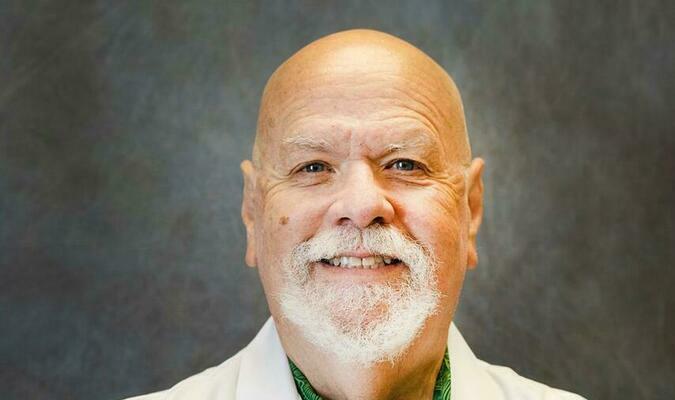 After a long search, the Mitchell County Hospital District Board of Directors has a message for area residents: Help is on the way.

MCHD board members officially extended a contract for a physician at its board meeting last week. The contract, which was signed and returned quickly, means the community can expect a Dr. John Bruce Addison will be on the ground by the end of October.

“We interviewed four physicians and the board voted to extend a contract to him,” said MCHD President Robbie Dewberry. “He drove around the town and saw the clinic and liked both. We’re very excited to have him join us.”

Addison, who has worked as a physician in McCamey for the past 5 years, is a family medicine practitioner and has emergency room experience.

He and his wife, Debbie, are expected to relocate to Mitchell County soon.

“We believe it will really help Jamie (Alvarez) and Cliff (Shiller) do physical therapy with the school-aged kids they see,” said Dewberry.

The change will not be a major change from the original plans for the rehabilitation facility and will be covered through a contingency plan already built into the construction budget.

The board also approved medical privileges for a new radiologist and approved the tax rate as proposed.