Soldiers remains to be buried in Colorado City 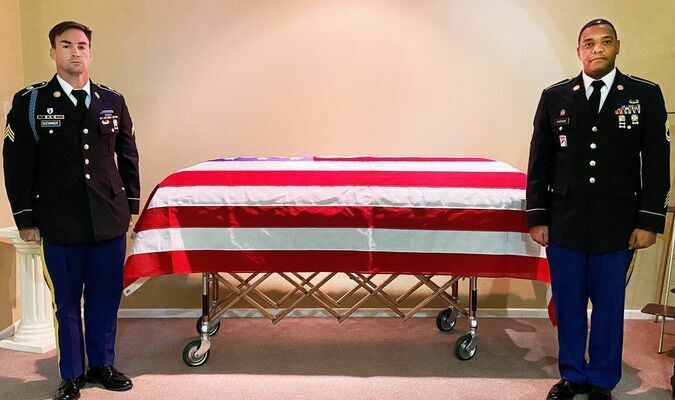 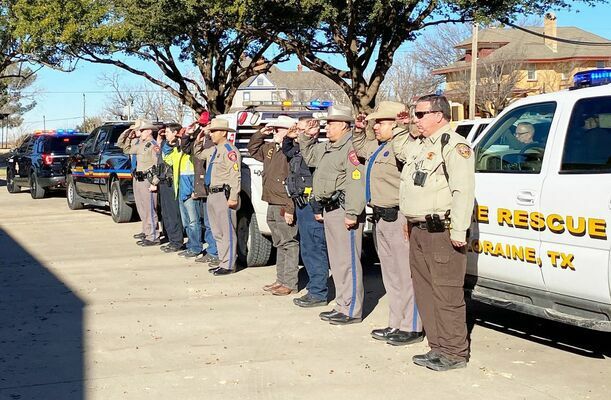 After being declared missing 72 years ago during the Korean War, Army Corporal Marvin D. Actkinson will be laid to rest alongside his mother at the Colorado City Cemetery on Saturday, Feb. 12 at 2:00 p.m.

Corporal Actkinson, a native of Sudan, was a member of Company B, 1st Battalion, 32nd Infantry Regiment, 7th Infantry Division when he was reported missing in action Dec. 2, 1950.

After the summit between President Donald Trump and North Korean Supreme Leader Kim Jong-un in June of 2018. North Korea turned over 55 boxes, allegedly containing the remains of American service members killed during the Korean War on July 27, 2018.

The Defense POW/MIA Accounting Agency announced on Jan. 31 that Army Cpl. Marvin D. Actkinson, 18 years of age, was accounted for on Oct. 1, 2021.

On Tuesday, Feb. 8, a Military Processional escorted Cpl. Actkinson’s remains to Kiker-Seale Funeral Home in Colorado City. The processional stretched over 10 vehicles long and was made up of the Texas DPS, Colorado City Police Department, Mitchell County Sheriff’s Department and the Loraine Volunteer Fire Department.

Corporal Actkinson has three living relatives, a sister, a niece and a nephew. Cpl. Actkinson’s nephew will be in attendance.